A platonic feeling is when two people have a close bond but are not sexually involved. The term derives from the ideas of Plato, an ancient Greek philosopher. Whereas Plato believed that this type of love could bring people closer to a divine ideal, the modern definition focuses on people being close friends.

They may feel some passing sexual tension or wonder, “What if we tried dating?” The relationship could continue as a friendship or evolve into a romantic relationship. If you have these feelings and decide to keep your friendship, it’s platonic!

The assumption that people can’t stay friends after having these feelings is based on misconceptions like:

The truth is that you can be friends and only friends with anyone, regardless of gender. And honestly? Platonic friendships can be complicated. At their very worst, you might get caught in a jealous, frustrating relationship. But at their very best, platonic relationships can enrich your life in countless ways.

Why We Need Close Friends

We sometimes overvalue romantic relationships in our society, as if having a life partner is the most important thing in the world. Don’t let societal pressure distract you if you have a close platonic friend. Without the involvement of sex, a platonic friendship can improve the quality of your life, challenge your perspective, and make you feel loved and supported.

Friends are also crucial in promoting your overall health. Adults with strong social connections are less likely to suffer from various serious health issues, including depression, high blood pressure, and an unhealthy body mass index (BMI). Studies have found that older adults with meaningful relationships and social support live longer than their peers who have fewer connections.

Are you looking for Platonic friends in your life? Try Platonic App. 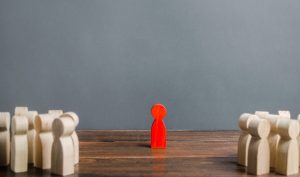 Why Loneliness Is Dangerous For Your Health – And How Friendships Help 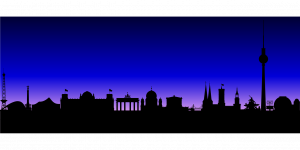 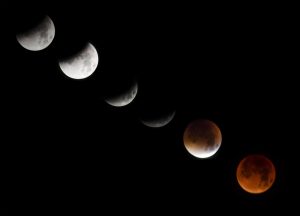 Made in Berlin with 💛

We use cookies on our website to give you the most relevant experience by remembering your preferences and repeat visits. By clicking “Accept All”, you consent to the use of ALL the cookies. However, you may visit "Cookie Settings" to provide a controlled consent.
Cookie SettingsAccept All
Manage consent

This website uses cookies to improve your experience while you navigate through the website. Out of these, the cookies that are categorized as necessary are stored on your browser as they are essential for the working of basic functionalities of the website. We also use third-party cookies that help us analyze and understand how you use this website. These cookies will be stored in your browser only with your consent. You also have the option to opt-out of these cookies. But opting out of some of these cookies may affect your browsing experience.
Necessary Always Enabled
Necessary cookies are absolutely essential for the website to function properly. These cookies ensure basic functionalities and security features of the website, anonymously.
Functional
Functional cookies help to perform certain functionalities like sharing the content of the website on social media platforms, collect feedbacks, and other third-party features.
Performance
Performance cookies are used to understand and analyze the key performance indexes of the website which helps in delivering a better user experience for the visitors.
Analytics
Analytical cookies are used to understand how visitors interact with the website. These cookies help provide information on metrics the number of visitors, bounce rate, traffic source, etc.
Advertisement
Advertisement cookies are used to provide visitors with relevant ads and marketing campaigns. These cookies track visitors across websites and collect information to provide customized ads.
Others
Other uncategorized cookies are those that are being analyzed and have not been classified into a category as yet.
SAVE & ACCEPT